Most Android games require a mobile connection for the user to immerse in an alternate universe of fantastical beings and an escape from the worries and boredom of everyday life. Fortunately, Google Play has a list of games that have decided to invest in those of us who do not have the luxury of unlimited mobile data.

Here’s a list of 5 top Android games that don’t need WiFi or mobile data to work.

Eternium is a freemium, action RPG that allows you to wander around, concoct magical potions and spells, get rid of the baddies and run around ruins and dungeons – definitely better than a day at the office! Since it’s an RPG, there’s obviously a storyline – so there’s plenty of stuff to indulge in. It’s one of the most successful RPGs on mobile – so make sure that you download it so that you can treat yourself to a bout of much-needed escapism. 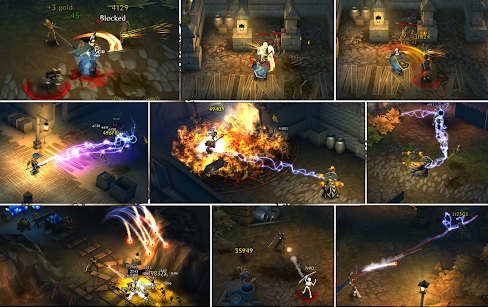 Levelhead has over 90+, fun-filled levels that empower you to build your very own machines and contraptions and embark on dangerous expeditions that are not for the faint of heart. The best thing about Levelhead is the wonderful fact that you can create your own levels and share them with players around the world. Talk about a side-hustle in an alternate dimension! 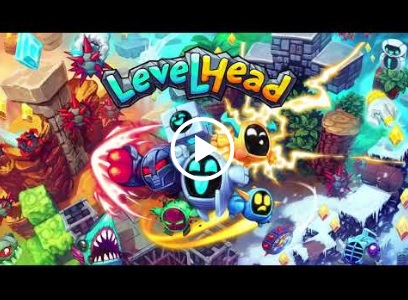 This game requires no introduction; however, we’ll be introducing it anyway – just in case you’ve been living under a rock for the past decade or so. It isn’t a free game, but its many features make it one of those truly bang-for-your-buck games. Let your imagination roam free as you build and mine stuff, target the bad guys – and pretty much do whatever you want in infinite worlds, together with other gamer friends. 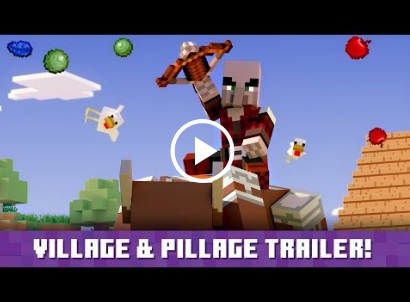 This entertaining yet mind-stimulating quiz game has over 7000 questions across different levels. And if you get hooked on it, you can rest assured that there are always going to be more questions, as developers are working around the clock to satisfy users. If you purchase the pro version, you can pick up an extra 3000 questions. Pretty nifty, if you ask me! 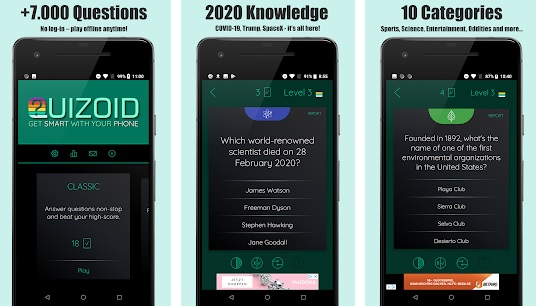 If you’re looking for an excellent puzzle game, look no further! The Room refers to a series of puzzle games that are known for their exceptional graphics and addictive concept. The storylines are quite straightforward – the player discovers letters strewn around a room in a random house, and they have to use these letters to solve a puzzle. Part-mystery, part-adventure, it’s no wonder that the four games in this series have hundreds of thousands of users worldwide. 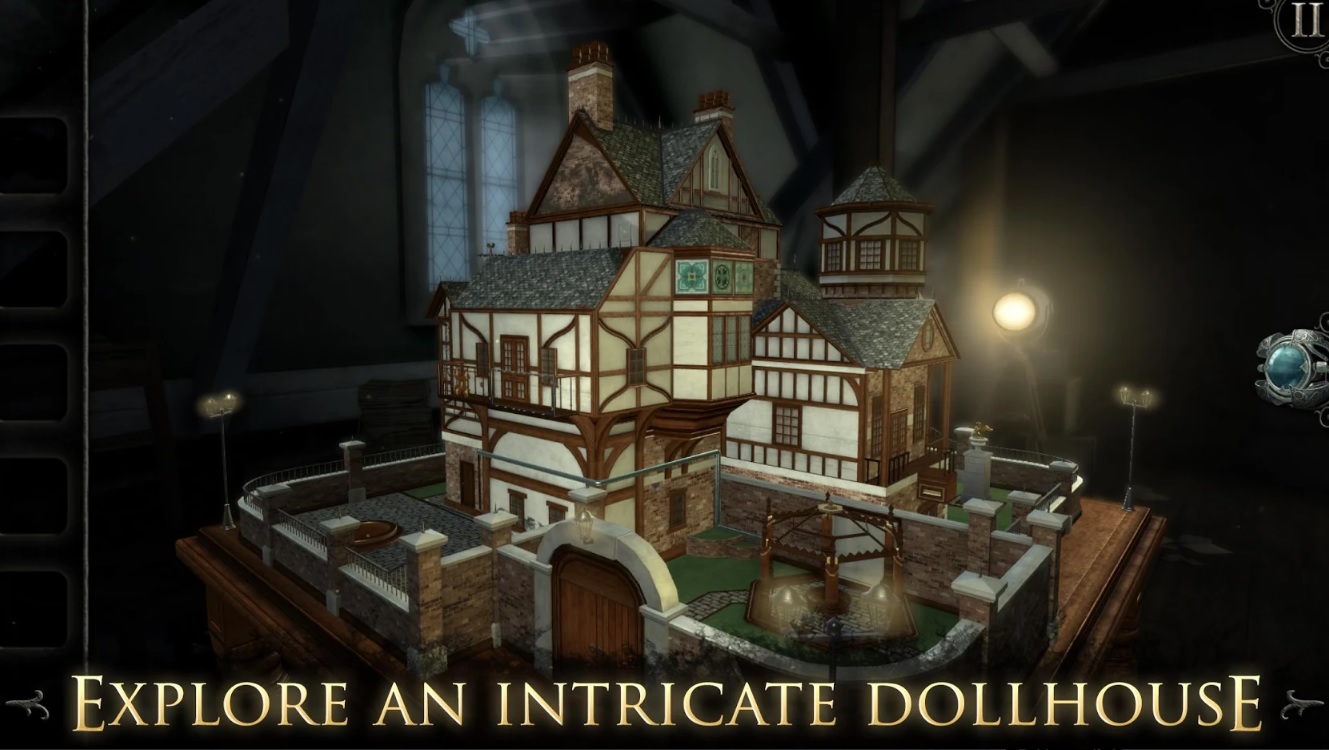