Screen Recorder for Android: 5 Apps You Can Use to Record Your Screen

Home/blog/Screen Recorder for Android: 5 Apps You Can Use to Record Your Screen
Previous Next

Screen Recorder for Android: 5 Apps You Can Use to Record Your Screen

Thankfully, there are tonnes of third-party screen recorders on Google Play that you can use. Here are 5 of the best ones, in no particular order.

ADV Screen Recorder is a third-party app that lets you record your on-screen activity for free. This app enables you to draw on the screen, change resolution, bit rate and frame rates, show screen touches while recording, add a front or back-camera view, pause and restart recording, trim and edit your video. App user Shahil SK commented, “Finally a true video recorder on android has come. No lag, no overlay, and internal audio recording is also available. I recommend it to everyone who wants a clean screen recorder for Android.” 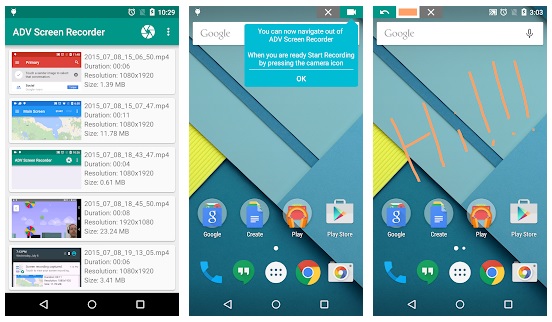 AZ Screen Recorder has both freemium (ad-supported) and premium versions and is lauded by publications such as Google Play Home Page, BusinessInsider, CNET and HuffPost as one of the top screen recording tools out there. The app enables you to record on-screen activity, pause/resume recording, capture screenshots, record videos as GIFs, draw on the screen and transfer recorded videos to your computer. One of AZ Screen Record’s best functions is its screen broadcast function, which allows you to stream your screen on platforms such as Twitch and YouTube without requiring any other apps. 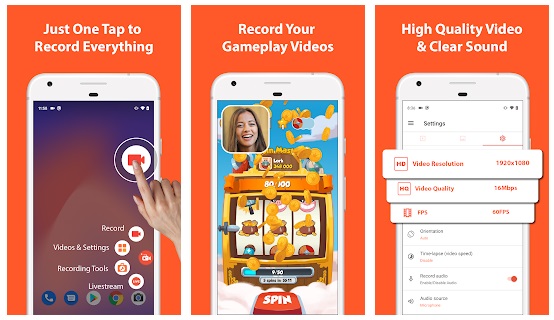 This one’s for all the gamers out there who are dying to record some gameplay without any interruptions. Google Play Games is pretty straightforward to use: simply open the app, select the game, tap Record, select video quality and tap Launch to start your game. Finally, tap the red record button to start recording. It’s a pretty basic app as it only records in 720 HD or 480 SD, however, it’s completely free and covers all bases. 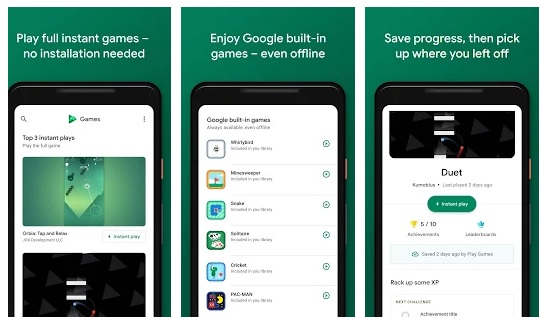 This user-friendly app has a wide variety of features, including a range of resolutions, frame rates, and bit rates (it supports 2K, 12Mbps, 60FPS recording), an in-built video editor, a live streaming option, the ability to add your watermark to the video, a Facecam recorder, portrait, landscape and auto screen record modes, scheduled recordings and more. Sure, Super Screen Record is ad-supported, but it has so many good features that it makes the ad waiting time worthwhile. 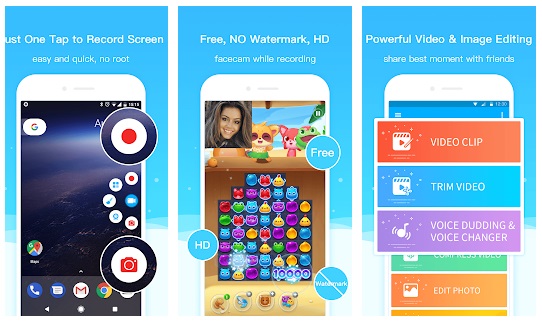 XRecorder by InShot Inc. is one of the most popular screen recording apps on Google Play. This app allows you to record in full HD and doesn’t have a recording time limit. You can choose to record with or without sound. It’s also ideal for gamers or YouTubers/TikTokers recording reaction videos, as it also has a Facecam option that records your face in a small overlay window. Best of all, this screen capture tool doesn’t add a watermark to your screen grabs and has some basic video editing options that enable you to unleash a clean, final edit to the world. 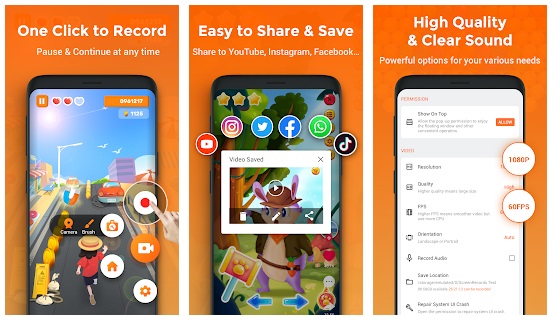 Looking for a new Smartphone? Check out our Latest Mobile Phones Models at Best Prices in Malta!