History of Mobile Phones. When was the first cell phone invented?

Home/blog/History of Mobile Phones. When was the first cell phone invented?
Previous Next

History of Mobile Phones. When was the first cell phone invented?

Mobile phones only started being used extensively in the 1990s. Since then, they have become a mainstay of our everyday lives, and many of us can’t imagine living without one. Early models were simple phone devices with two primary uses, that of making a phone call and later sending SMS messages. Mobile phones first rose to prominence in the Scandinavian countries, but it really started much earlier than that. As long ago as 1908, a US Patent was registered for a wireless telephone in Kentucky.

Actual mobile phones came into existence in the 1940s when AT&T engineers developed cells for mobile phone base stations, which was mainly a two-way radio system that enabled taxi drivers and emergency services to communicate. In 1973, Motorola was the very first company to mass produce a handheld mobile phone device. These very early systems were called Zero Generation (0G) phones.

When the Nordic Mobile Telephone (NMT) Group was established in 1969, the landscape started to change. The group included engineers from Sweden, Denmark, Norway and Finland and its primary purpose was to develop a functional and feasible mobile telephone system which focused primarily on easy accessibility.

In 1985, the famous British comedian Ernie Wise made the very first public mobile phone call live on British prime time television. Shortly after, in 1987, the technical specifications for a worldwide GSM standard were approved and implemented. They were based on standard digital technology and focused on accessibility across national boundaries. It set the different frequency bands, the quality of calls and their costs.

In 1993, the first SMS message in the world was sent in the UK by Neil Papworth, a 22-year-old telecom contractor who had been tasked with developing a unique messaging service for Vodafone. Mobile phone ownership in the UK stood at just 16% of all households in 1997. A decade later, the figure stood at 80%! It also coincides with Vodafone’s first pay as you go, non-contract phone service introduced in 1996, which fueled the phenomenal growth. 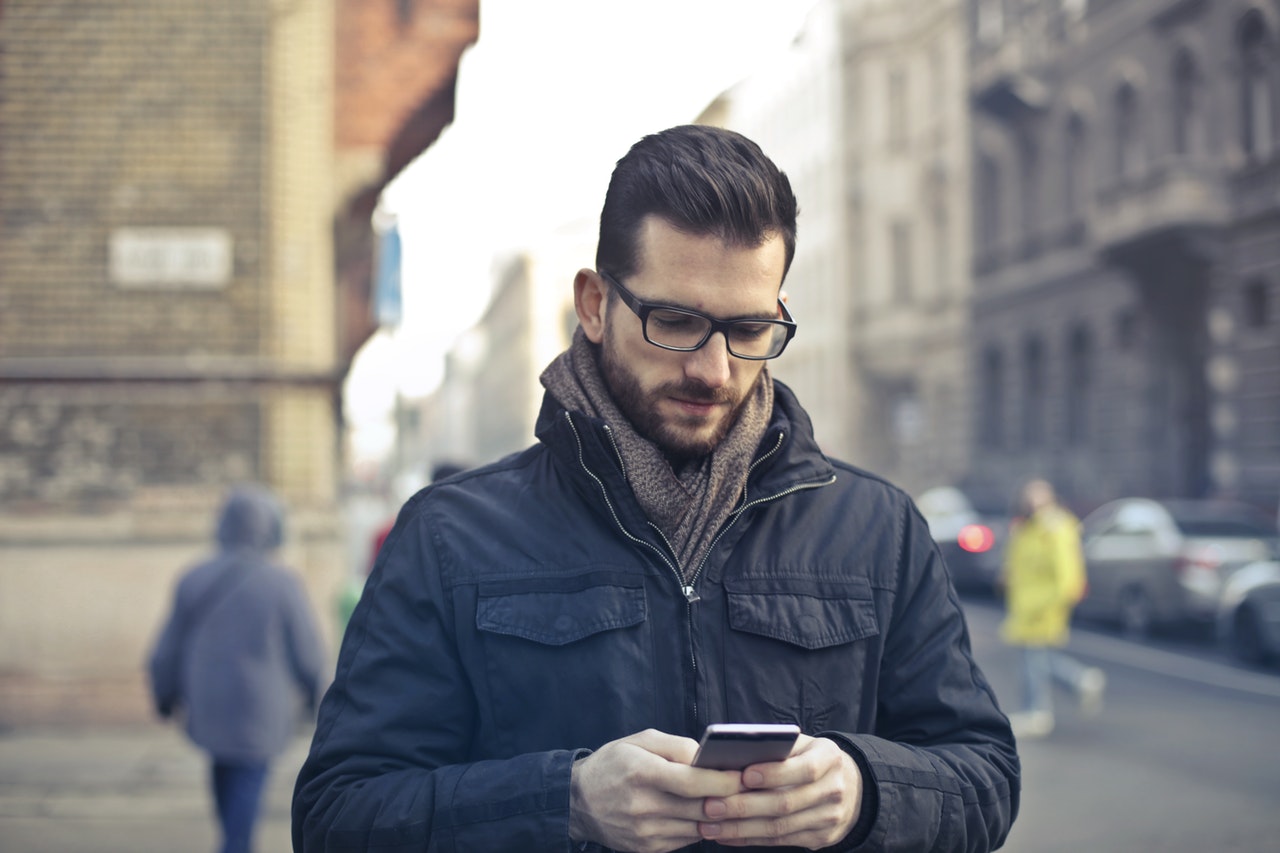 Downloadable ringtones burst onto the scene in 1998 and were the first paid downloadable content. A year later, Emojis were introduced in Japan, quickly spreading worldwide. Cheap mobile phones started to flood the market soon after and you could pick up a mobile phone for under €50. 1999 also saw the launch of the first BlackBerry phone, with its super-easy email service. These handsets were the ultimate business tools and allowed users to send, read and respond to emails. That, in turn, led to an astronomical surge to over 80% of BlackBerry users sending and receiving emails while on holiday, a trend which continues today with smartphones.

The versatile and stylish Nokia 3310 was unleashed next, going on to sell over 125 million units worldwide. In Japan, that other hot spot of innovation, the first commercially available camera phone burst onto the market with the Sharp J-SH04, launched in 2000 solely for the Japanese market. In 2002, Europe got its first camera phone with the Nokia 6750. The 3G standard started in 2003 and was quickly adopted worldwide. That kicked off the age of mobile internet, paving the road for smartphones.

When the iPhone debuted in 2007, no one expected the impact it would have on all future mobile phones. Straight after, the first Android phone landed on shelves in 2008. The Apple’s App Store and Android Google Play Store opened their virtual doors that year and today the App Store has created a US$75 billion industry. The groundbreaking Samsung Galaxy S went on sale in 2010, overtaking HTC as the top-selling Android smartphone. Up until today, the Samsung Galaxy S range of phones is by far the most popular Android brand in the world.

Fast forward to 2019, and the humble mobile phone has become a multi-purpose and invaluable tool with so many functions its impossible to list them all here. These days, modern smartphones can do almost anything a desktop computer can do, and a few things it can’t, like being mobile. There is really no telling where things will go from here. New mobile phones are getting better, more affordable and more desirable. It is no longer a simple question of if, but which mobile phone you buy.