Home/blog/Mobile Phone vs Cell Phone – What’s the Difference?
Previous Next

The term mobile phone is broadly used to describe a phone that is not connected by any wires. It also covers satellite phones, Wi-Fi phones and cell phones. The latter is still widely used in many parts of the world most notably the USA. A Cell Phone is, therefore, a mobile phone that works utilising radio cells, which is an area of radio coverage. Cell phones can typically be used while moving from one cell to another without losing coverage or dropping the connection. The term also covers all the cell-based technologies associated with 2G, 3G, 4G AMPS, along with PCS. Satellite phones are not cell phones, although they are mobile phones.

As mobile phones started evolving, they began to include additional basic features such as games, calendars, and connected email capabilities. These early mobile phones were referred to as feature phones, and they are still widely used in the lower ends of the market, or more recently, as a second phone to accompany your smartphone. Later, mobile/cell phones turned into minicomputers, and the term smartphone was coined. Its enhanced features and increased capabilities differentiated it from other mobile phones. Both Android and iPhones are clear examples of smartphones. Essentially, whether a cell or a mobile phone, you are referring to the very same mobile phone device.

How did it all start? Well, the system really caught on in the Nordic Scandinavian countries of Sweden, Finland, Denmark and Norway. Original mobile phones used a primary 1G system which initially made its first appearance in the USA in 1983. The company responsible was Motorola, and the brand new cellular network was initially termed 1G. Later, the second generation of mobile phone services made an appearance. It was known as 2G and started in Finland in 1991. Next came the third generation of communication systems in 2001. 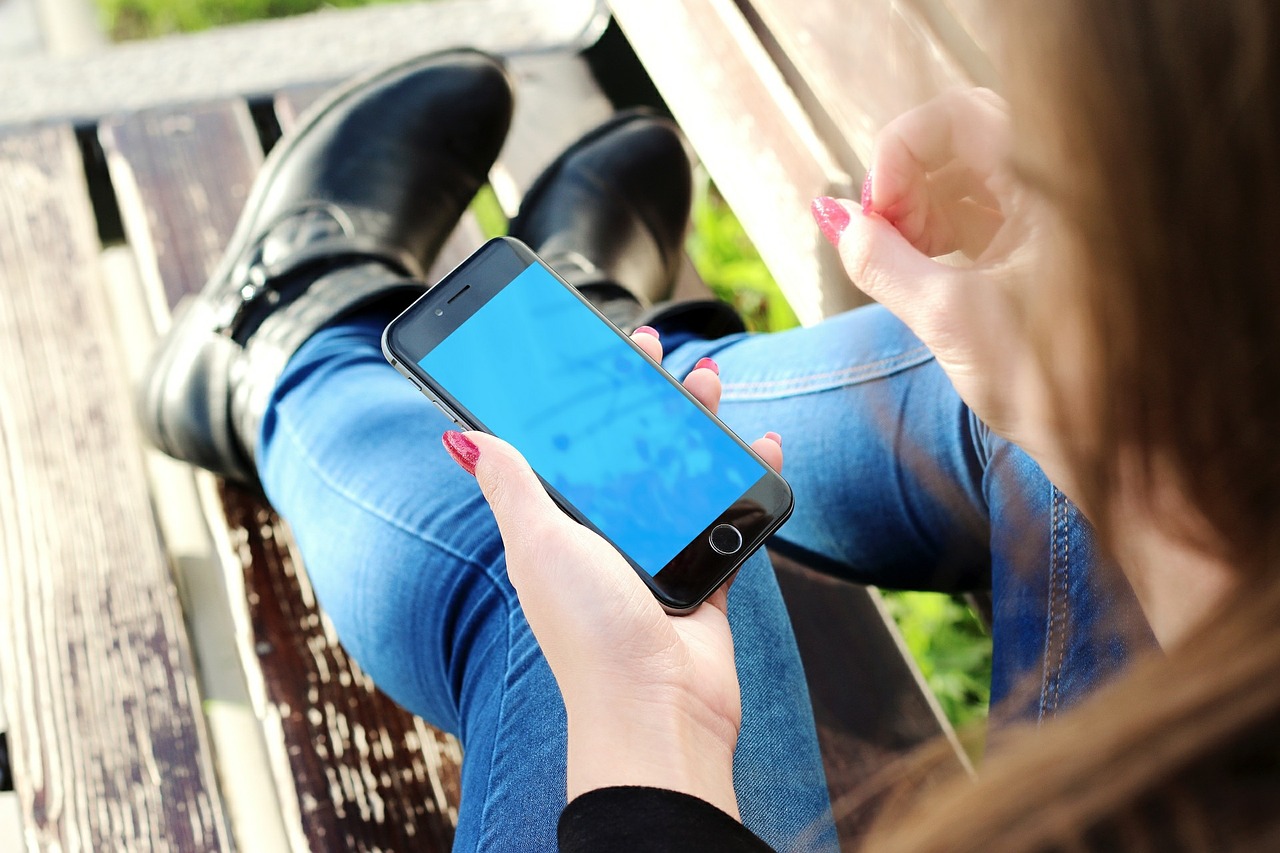 Although mobile telephony technology has been continually evolving, some of the essential components of mobile phones still remain the same to the present day, and no matter how advanced the gadget may get, they are here to stay, for now. They include the standard Li-ion batteries that are used to provide all the power to the handset. The rechargeable battery has a short life span of around a year, depending on usage. Dialling the numbers for a phone call is affected via a touchscreen. All mobiles or cell phones require the services of a mobile service operator in order to make and receive telephone calls. The operator generally provides phone owners with a SIM card that works as the account of the customer. SIM cards are still used in almost all GSM mobile phones. With CDMA devices, there is no need for a SIM card as they are supplied by the phone service provider and not normally available on the market.

No doubt, what is new today, will be old hat tomorrow. So the term smartphone may yet evolve into another term as technology continues to advance and change the landscape. Mobile phones used to be basic communication devices just a few years ago. Today, they are potent tools loaded with excellent and advantageous features. They are a lot more than just a telephone in the traditional sense of the word. With such advanced features like browsing the net, downloading and uploading, Wi-Fi, GPS, EDGE, and GPRS. There are multiple options for music such as stereo FM, world radio, MP3, and MP4. You can record high-quality videos and so many other things that perhaps the word ‘phone’ should be changed to ‘modern, computerised, advanced communication and entertainment system’. That seems to describe it more fairly!

Looking for a new Mobile Phone? Check out the Latest Smartphone Models