Our smartphones are undoubtedly one of the most important tools in our daily lives. We use them to keep connected to the outside world and get updates on the latest news and social trends. Smartphones are used for business by means of email apps, scheduling and planning tools and even banking solutions, but they are also a prime way of getting your fix of entertainment.

While smartphone usage differs greatly between different generations, genders and general preference, there’s a use for these innovative devices of technology that is purely for entertainment reasons… gaming. And it’s recently seen a serious user experience upgrade with Virtual Reality (VR) Games.

If you’ve got an iPhone and also happen to own a VR headset; this list of the top VR Games available on the App Store will surely brighten your week. 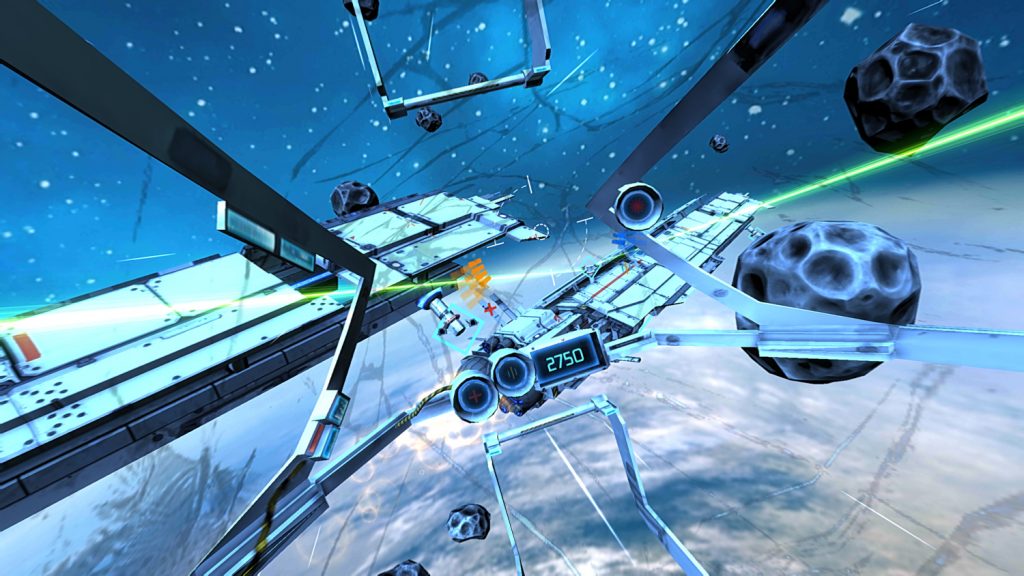 Are space battles your thing? Well, you’ll probably love End Space VR – a colourful game with impeccable graphics and a captivating storyline. This Justin Wasilenko app is all about user experience and with its engaging gameplay can soon be your favourite iPhone game.

Your task is to take your spaceship on a quest across the galaxies and complete missions as the fun and exciting paths get more and more challenging. 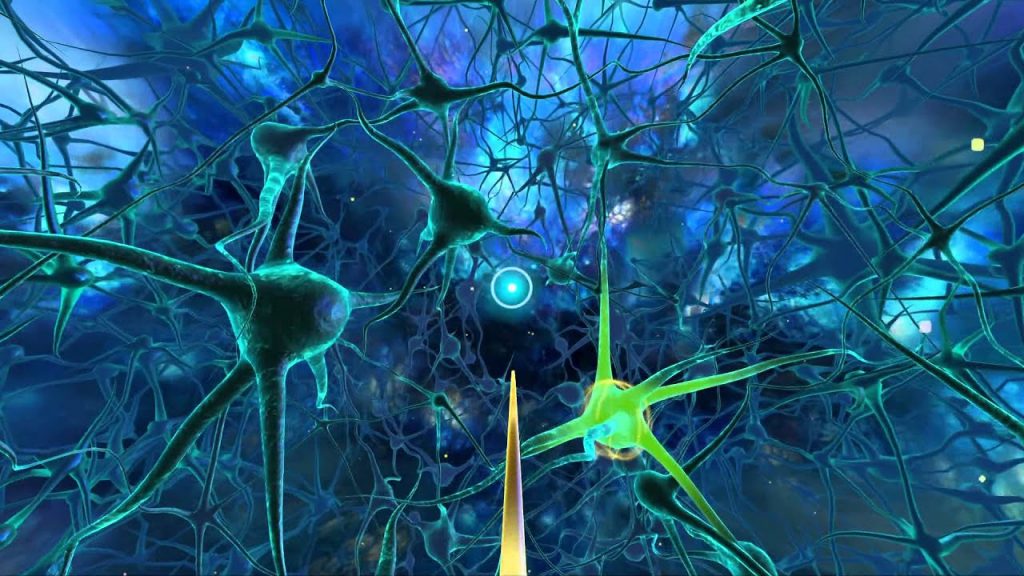 This 2-part game is all about playing doctor – but in a whole new way. Have you ever wondered what it would be like to jump into someone’s brain and have a go at restructuring their wireframe? With InMind VR and InMind VR 2, you will be able to shrink to a microscopic-sized therapist and take a trip inside your patient’s brain.

Your task is simple; help your patient suffering from depressive disorder on his road to recovery by attacking the evil red neurons in the brain. This Nival VR game for iPhone has a basic gameplay layout but is elevated with its supreme use of graphics. 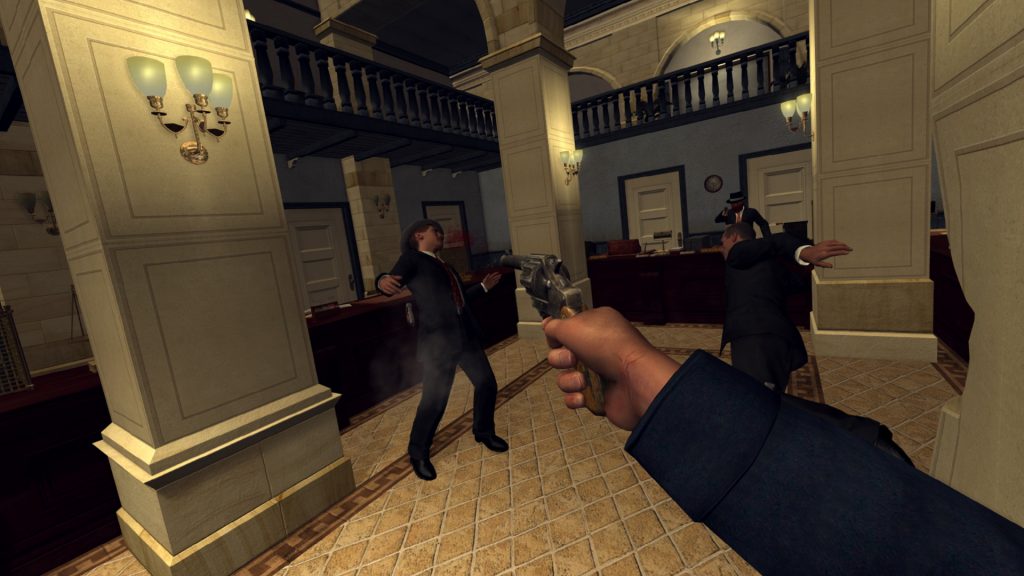 Private investigator dreams can come to life with this detective themed VR game. It’s set on the cliche story of an unlucky, divorced wife who takes on a new job to make up for her uneventful past and it’s all set in an interactive and graphically stimulating environment.

You will take on the role of Veronica Coltrane who’s split from her husband left her to raise her child alone with a new career in her path. After being thrown out of the police force, she is forced to open her own private eye office. 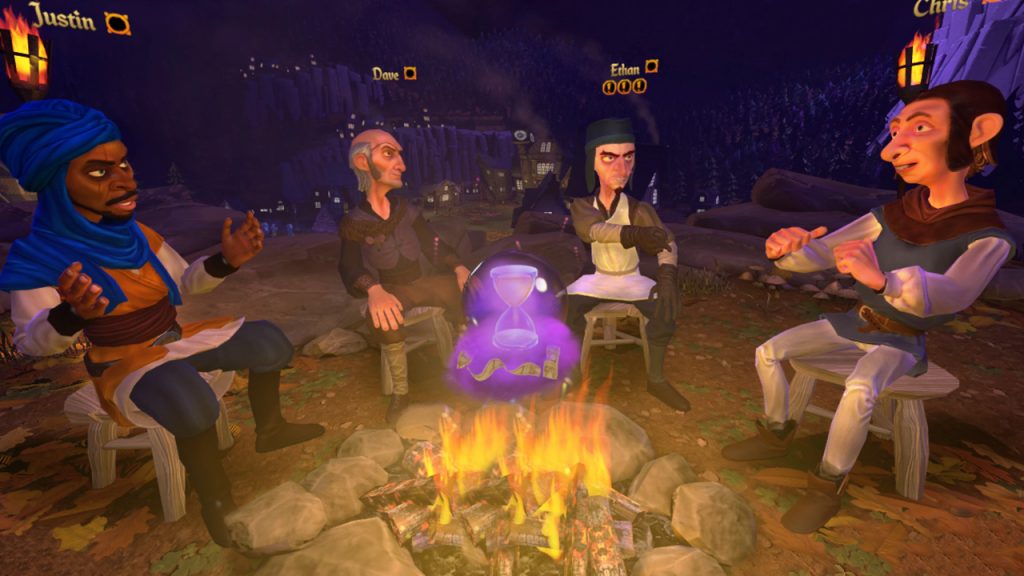 An immersive VR Game that allows you to set out on your own adventure. Within is an iPhone app that is set on fictional stories and animated adventures in history and with the innovation on VR, you will be able to witness these real-life scenarios from the ease of your smartphone.

From superhero antics to cultural explorations, you will be able to drive around in the Batmobile, hit a Mozart concert and even swim around with a couple of hungry sharks. This VR experience is similar to those featured on PS4 VR and offers an experience that drifts you away from reality for a little while. 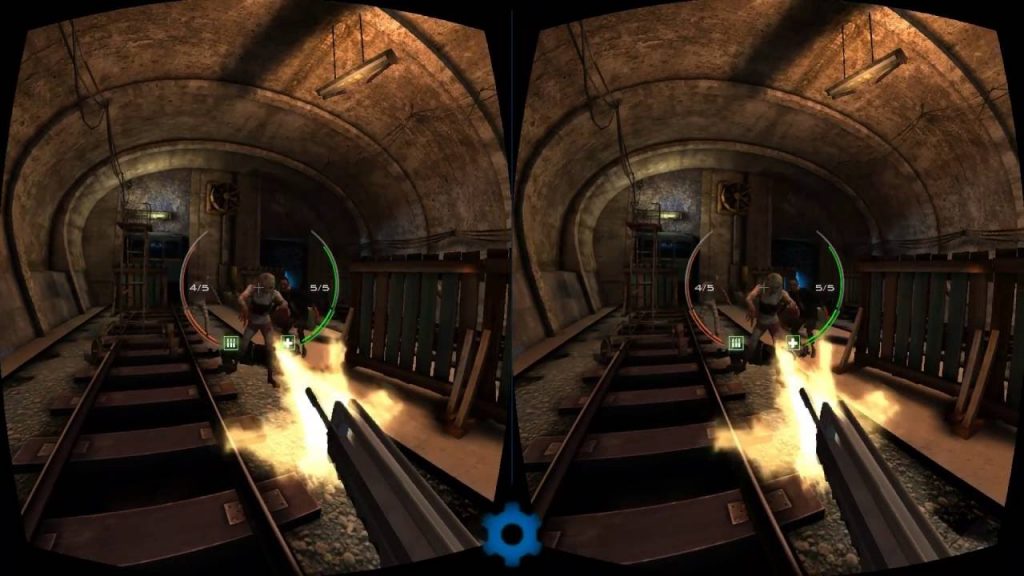 If you’re a hopeful zombie slayer, then ZombieShooter VR is definitely going to fulfil your fantasy. Picture this… you’re in a small, dark and gloomy room, you pick up a weapon, open a door and you’re faced with real zombies. Zombies that are hungry for human brains.

As you make your way through the VR game for iPhone, you will find yourself in different situations where obstacles and settings with one goal… do not become zombie food – beware, get too close and you’ll be a goner.

VR takes gaming to a whole new level – heightening the senses and giving the experience a genuine and realistic feel. Open your App Store to find the latest VR Games for iPhone!