What is NFC Technology and How Does it Work?

Home/blog/What is NFC Technology and How Does it Work?
Previous Next

What is NFC Technology and How Does it Work?

NFC stands for Near-Field Communication and simply means that our smart technology can communicate information to other devices in a near-enough radius. This kind of information could be the transfer of photos from your iPhone to your iMac, the movement of files from your Android smartphone to your work laptop and even the transfer of money from your Apple Pay set up to the local shop’s contactless reader.

The radius of measure for NFC technology to work is quite a small area; which in itself is quite a security feature in itself. Imagine yourself at a fuel station, the employee has pumped your gas and you’re looking to pay by contactless smartphone technology. There are probably some five other NFC-equipped smartphones in the area; especially on a busy Saturday morning – how’s the reader supposed to know which card to charge? The one that’s tapped the screen or been held as close as possible to the reader of course.

But NFC technology is not only used to make quick payments at your local shop, fuel station or coffee stop… its low battery consuming technology is adapted to work for transport payment, access keys and other tap and go functionality that we use in our daily lives.

In fact we’ve been using NFC technology for quite some time now – iPhone 6 and Android 4.0 time, to be precise. But how does it work? 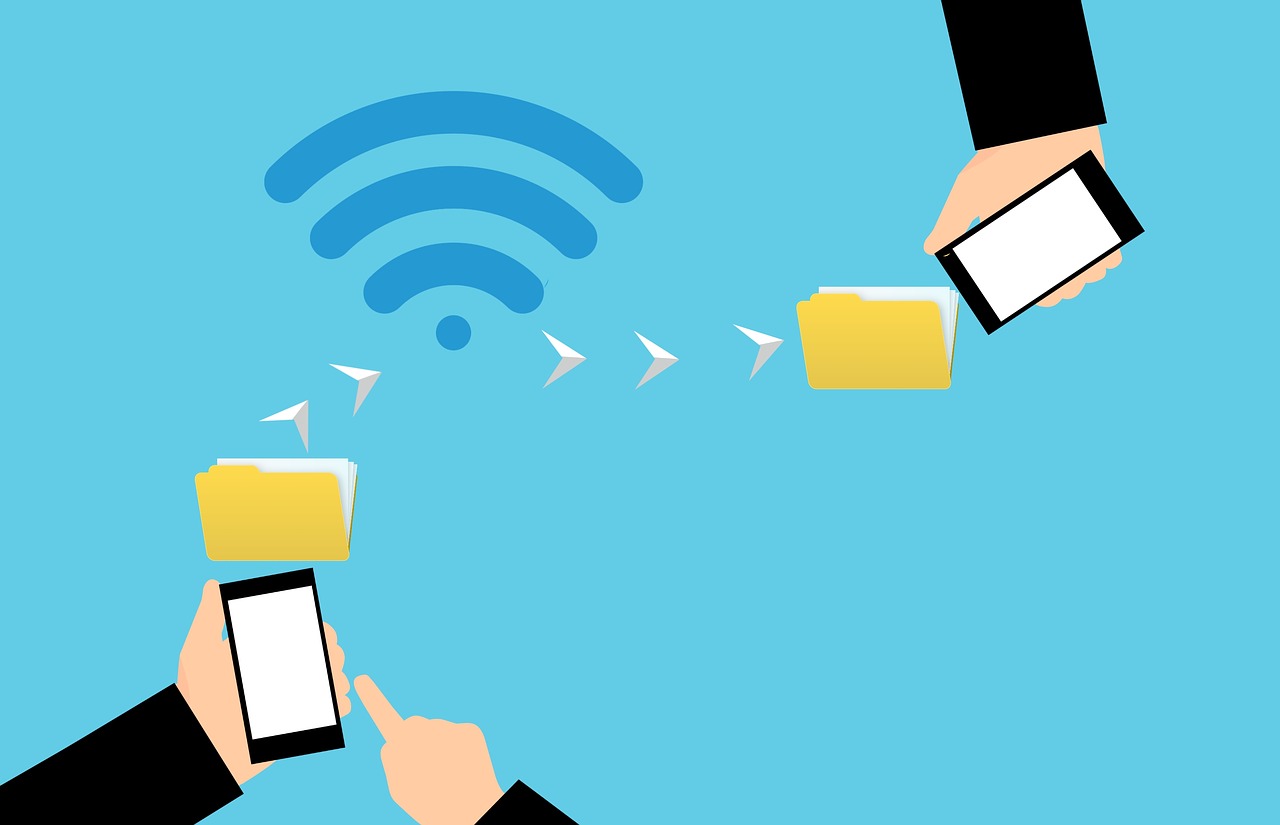 How does NFC technology work?

Unlike Bluetooth, any sort of NFC technology does not need to be paired and synced with devices to discover them; nor to transfer this data. NFC is a simple connection that is started when another NFC device is within 4-inch range; now, much like AirDrop for Apple devices; you’d need to accept any files to ‘land’ in your new device. This is another security feature that has led to the further development of NFC technology.

Once the two devices are found, in range and the transfer of files approved, instant communication is achieved and data shared through thin air. It’s quite advanced to say the least… but… of course, there’s more.

NFC technology has the potential to develop into far more than it already is; NFC chips could be the step into a digitally driven future. Chips can be installed into devices and be made compatible with a number of other technologies. What’s stopping us from controlling our kitchen, car and office if we’re in range of the receiving technology. Nothing. In fact, a few advancements in controlling devices outside our range have already been thought of and developed.

There’s one more question to think about here… and it’s all about getting the most out of NFC technology… here it goes… “How would you feel about NFC chips being implanted into your body?” Think of the efficiency, the effortless transfer of information; but then again the dangers that could arise! What’s your opinion?