Who Really Invented the Selfie, and When?

Home/blog/Who Really Invented the Selfie, and When?
Previous Next

Who Really Invented the Selfie, and When?

Who indeed! There is much controversy regarding who really used the word Selfie first, and who actually took a Selfie first. Was it really Paris Hilton, as she adamantly claims. Her claim rests on a tweet she sent in 2006 with a picture of herself and Britney Spears. Twitter itself begs to differ, and multiple counterclaims are put forward in the form of photos of celebrities like Paul McCartney in 1959 and Buzz Aldrin in 1966. In reality, it was as far back as 1839, when Robert Cornelius snapped his own photo.

Origins of the Word Selfie

Paris Hilton is right about one thing. The word Selfie was first used in 2007, but not by her! Her outlandish claims have, however, helped the popularise the term, which is now a fully-fledged word found in most English dictionaries. Paris has undoubtedly contributed to make the Selfie an overnight sensation and global phenomenon. Self-portraits are now referred to as Selfies; however, they have been around for ages. 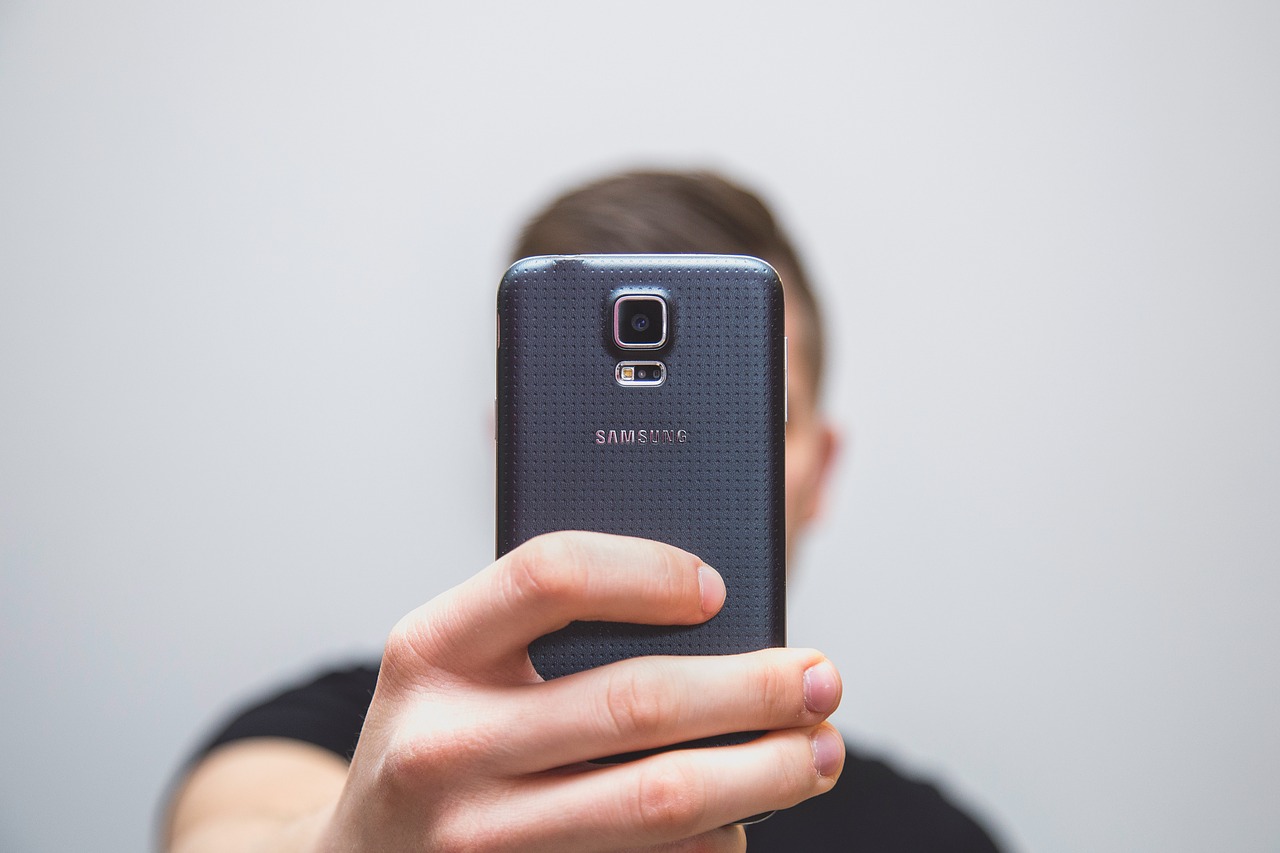 The Most Expensive Selfie in the World

As far back as 1850, a self-taken photo of Oscar Rjlander, a renowned Swedish photographer, and pioneer sold for over $115,000! The Selfie is adorned and decorated with the most beautiful quality leather and has been passed down from generation to generation. Maybe that has more than something to do with its astronomical price!

Incredibly, there is a Museum of Selfies located in Los Angeles, USA. Here you will see the most famous selfies, and charts following the history of the Selfie from year zero, right up to the present day. Patrons will be encouraged to take selfies themselves in the cheesy surroundings of the museum. The 8,000-square-foot venue is divided into two separate sections with an accurate chronological timeline of the selfie.

No doubt, a large part in the popularity of the modern day Selfie is due to the improvement of mobile phone cameras. This made it more viable and convenient for high-quality self-photos that one can then post on social media. This led to a Selfie craze and culture developing all over the world, starting off in the Far East, quickly spreading worldwide. In today’s society, it has become the norm rather than the exception to have selfies. Social media platforms like Facebook, Instagram, Snapchat, Twitter, Pinterest and many others have contributed greatly to perpetuating the myth! 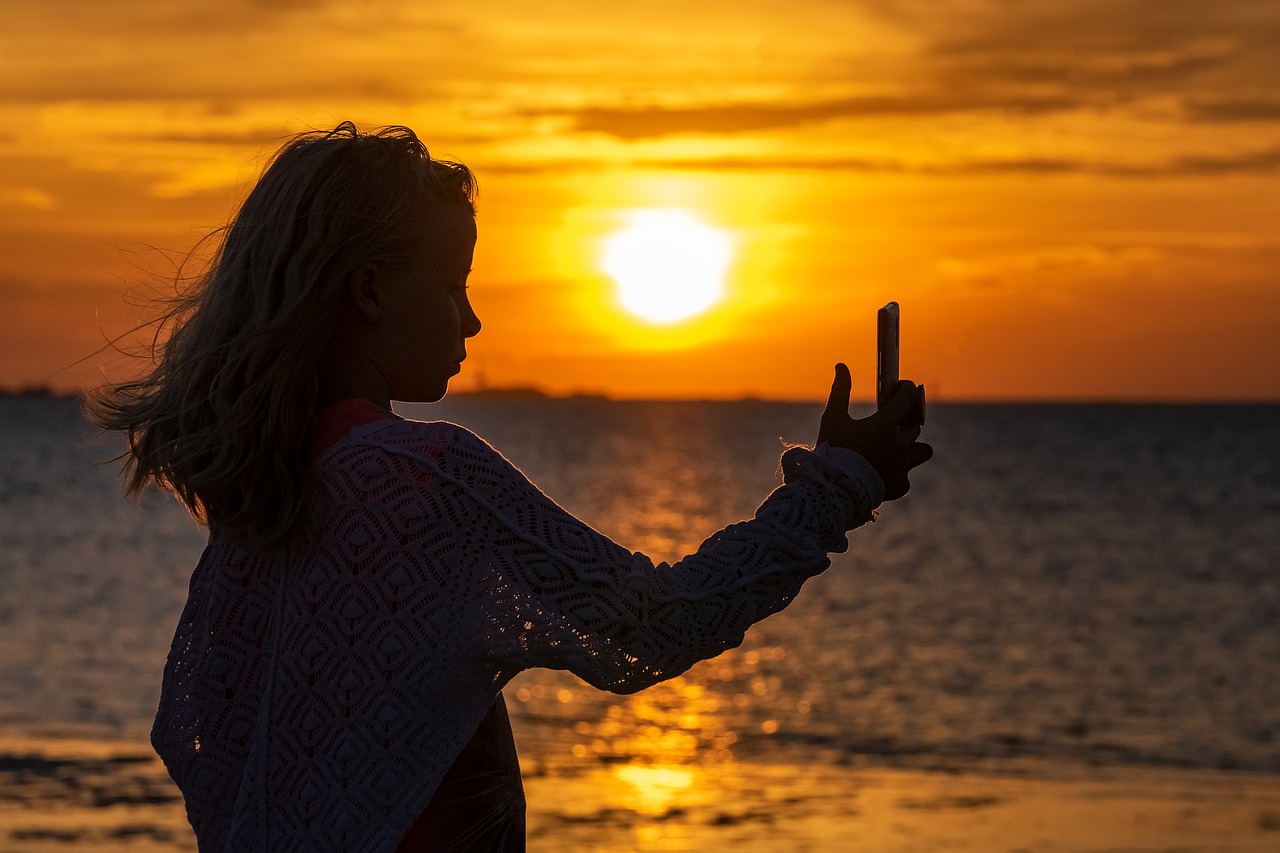 Actress Ellen DeGeneres’ 2014 Oscar selfie tweet was one of the most shared and liked images ever and its high-quality played a major part in its success. She later admitted, “That Oscar shot captured spontaneity and fun.” This phenomenon is sure to grow further as mobile phone cameras get better and better. The quality of the photo is crucial to its success as DeGeneres’ Oscar photo proved.

Connecting People with You!

Selfies connect the strangest people and unite rich and poor. The allure of an unscripted, spontaneous approach is irreplaceable and irresistible. Selfies provide an online document about you where you willingly share yourself with the world. That self-taken photo is you!